The mayor of Hamedan said: “citizens are capable capitals in helping to develop and strengthen the goals of urban management in various fields.” Abbas Sufi added: “the main feature of the city is having exemplary law-abiding citizens, and the top citizen festival is held with the aim of appreciating the active citizens for their civic duties.” He said: the festival of top citizens will be held in four sections, including activities in the field of urban management, non-occupational social activities, occupational activities and a special section that are health seekers.
The director of the Festival of Top Citizen of Hamedan, added: “in this festival, we should pay attention to the citizens who are doing their duty and appreciate their abilities and actions, because they are the capital of this historic city and can be an example for others.”
“If citizens do their job well, in the field of citizenship, many citizenship problems will be solved,” he said. “Citizenship policies can also be effective in urban management.”
Sufi said: “culture is an important component of urban management and the festival of top citizen is held within the framework of cultural and social criteria.” He continued by stating that the capacity of media and news agencies and national media has been used to introduce the Festival of Top Citizens: Citizens’ registration to participate in the Festival has started on December 6 in this city and formation of the policy council, scientific committees Arbitration, enforcement and information are the keys.
He pointed out: the citizens of Hamedan can apply for registration through the festival website in the form of self-introduction and introduction of others.
He emphasized: the Hamedan citizens have the opportunity to register for the “Festival of Top Citizens of Hamedan” from January 20 to January 20 this year by visiting the website www.TCF.hamedan.ir or dial the order code # 9004006655 with their mobile phone. 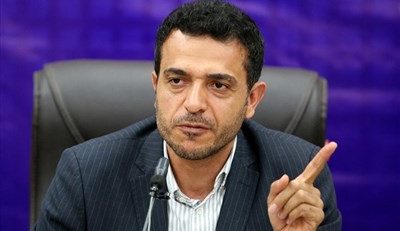 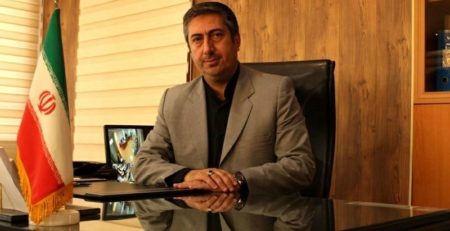 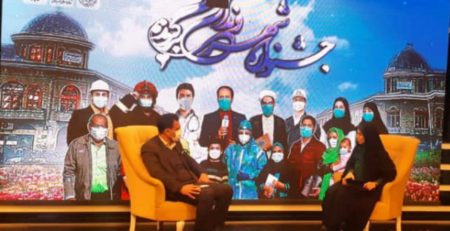 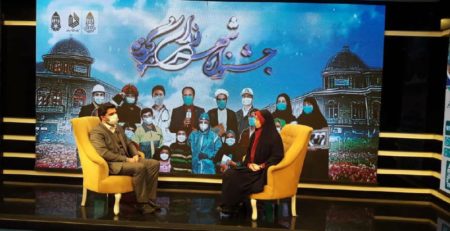 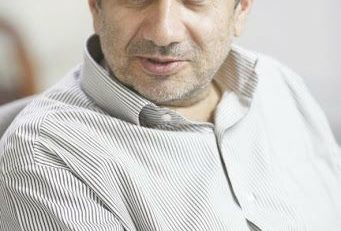 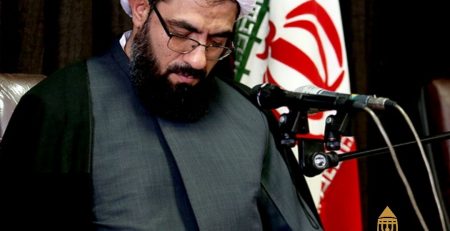 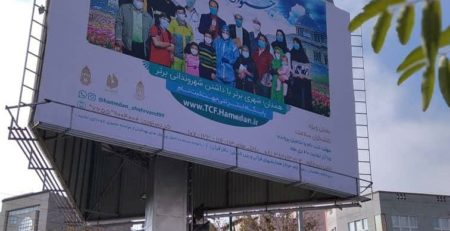 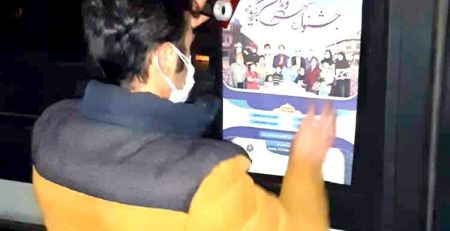 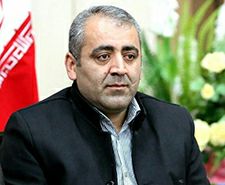 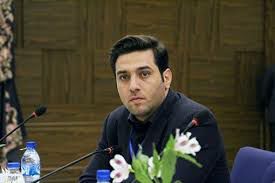